NumPy's first Developer in Residence: Sayed Adel
Ralf Gommers
Inessa Pawson
Stéfan van der Walt
December 1, 2022
#numpy #developer-in-residence
The NumPy team is excited to announce the launch of the NumPy Fellowship Program and the appointment of Sayed Adel (@seiko2plus) as the first NumPy Developer in Residence. This is a significant milestone in the history of the project: for the first time, NumPy is in a position to use its project funds to pay for a full year of maintainer time. We believe that this will be an impactful program that will contribute to NumPy’s long-term sustainability as a community-driven open source project.
Scientific Python awarded CZI grant to improve communications infrastructure & accessibility
Ralf Gommers
Stéfan van der Walt
Tania Allard
Jarrod Millman
November 8, 2022
#scientific-python #czi #funding #accessibility #common-infrastructure
We are delighted to announce a two-year grant from the Chan Zuckerberg Initiative (CZI) in support of the Scientific Python project. This grant will support work on common web themes, joint infrastructure and practices, accessibility, and interactivity of core library documentation. We are particularly excited that, through this work, we may expand global participation of scientific communities in using and contributing to Python tools. It is, to the best of our knowledge, the first time that a scientific open source community has received significant support for accessibility and internationalization efforts.
Scientific Python: Community developed, community owned

Juanita Gómez
August 14, 2022
#community #scientific-python
The Scientific Python project is an initiative to better coordinate and support the scientific Python ecosystem of libraries and to grow the surrounding community. It aims to improve communication between ecosystem projects, to better plan for their joint future, and to make that future a reality. Why is this important? Initially, the Scientific Python developer community was small, so that it was easy to discuss important ecosystem-wide decisions at events like the annual SciPy conference.
The VF2++ algorithm
Konstantinos Petridis
August 10, 2022
#gsoc #networkx #vf2++
The last and final post discussing the VF2++ helpers can be found here. Now that we’ve figured out how to solve all the sub-problems that VF2++ consists of, we are ready to combine our implemented functionalities to create the final solver for the Graph Isomorphism problem. Introduction We should quickly review the individual functionalities used in the VF2++ algorithm: Node ordering which finds the optimal order to access the nodes, such that those that are more likely to match are placed first in the order.
ISO Feasibility & Candidates
Konstantinos Petridis
July 11, 2022
#gsoc #networkx #vf2++
The previous post can be found here, be sure to check it out so you can follow the process step by step. Since then, another two very significant features of the algorithm have been implemented and tested: node pair candidate selection and feasibility checks. Introduction As previously described, in the ISO problem we are basically trying to create a mapping such that, every node from the first graph is matched to a node from the second graph.
Updates on VF2++
Konstantinos Petridis
July 6, 2022
#gsoc #networkx #vf2++
This post includes all the major updates since the last post about VF2++. Each section is dedicated to a different sub-problem and presents the progress on it so far. General progress, milestones and related issues can be found here. Node ordering The node ordering is one major modification that VF2++ proposes. Basically, the nodes are examined in an order that makes the matching faster by first examining nodes that are more likely to match.
GSoC 2022: NetworkX VF2++ Implementation

Konstantinos Petridis
June 9, 2022
#gsoc #networkx #vf2++
Intro I got accepted as a GSoC contributor, and I am so excited to spend the summer working on such an incredibly interesting project. The mentors are very welcoming, communicative, fun to be around, and I really look forward to collaborating with them. My application for GSoC 2022 can be found here. About me My name is Konstantinos Petridis, and I am an Electrical Engineering student at the Aristotle University of Thessaloniki.
SciPy Internship: 2021-2022
Smit Lunagariya
June 4, 2022
#scipy #internship #meson-build #uarray
I was selected as an intern to work on SciPy build system. In this blog post, I will be describing my journey of this 10-months long internship at SciPy. I worked on a variety of topics starting from migrating the SciPy build system to Meson, cleaning up the public API namespaces and adding Uarray support to SciPy submodules. Experience Meson Build System The main reasons for switching to Meson include (in addition to distutils being deprecated):
Team up! Alt text and cross-project community 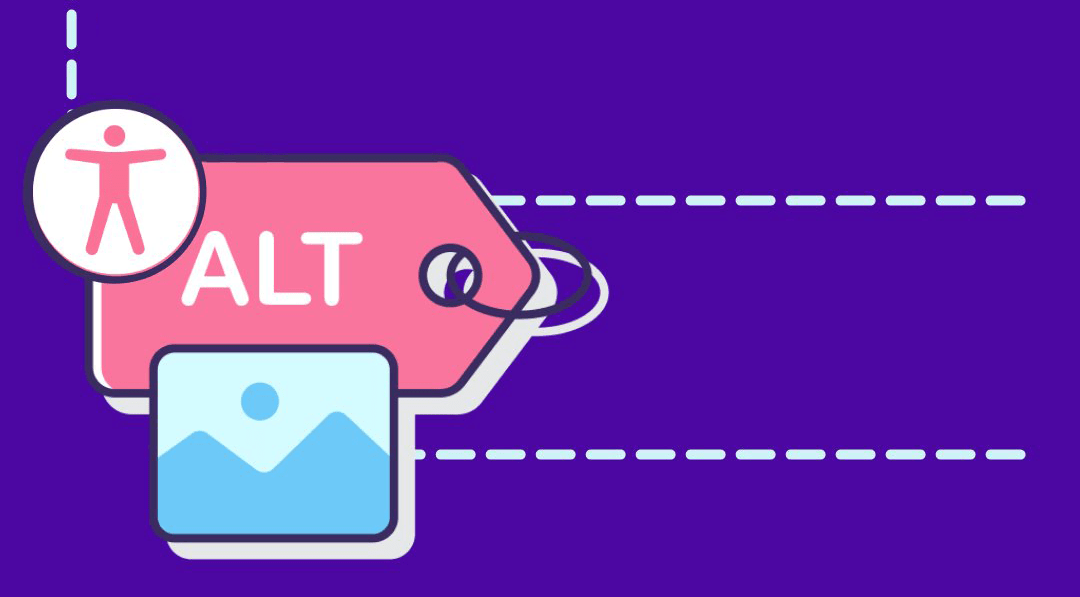 Mars Lee
Isabela Presedo-Floyd
May 19, 2022
#scientific-python #event #acessibility
The Scientific Python blog has just gotten a little more accessible! If you didn’t catch our invite on Twitter or run into the problem firsthand, there’s a good chance you might not have noticed the new descriptions for a number of blog post images. Since it’s not a flashy improvement, we wanted to make a point to highlight the community effort to to make a more accessible blog–and internet as a whole–last week.
NumPy Contributor Spotlight: Mukulika Pahari
Danuta Dzierżanowska
April 12, 2022
#contributor-spotlight #numpy
Our first Contributor Spotlight interview is with Mukulika Pahari, our “go-to” person for Numpy documentation. Mukulika is a Computer Science student at Mumbai University. Her passions outside of computing involve things with paper, including reading books (fiction!), folding origami, and journaling. During our interview she discussed why she joined NumPy, what keeps her motivated, and how likely she would recommend becoming a NumPy contributor. Tell us something about yourself. Hi, I am Mukulika.