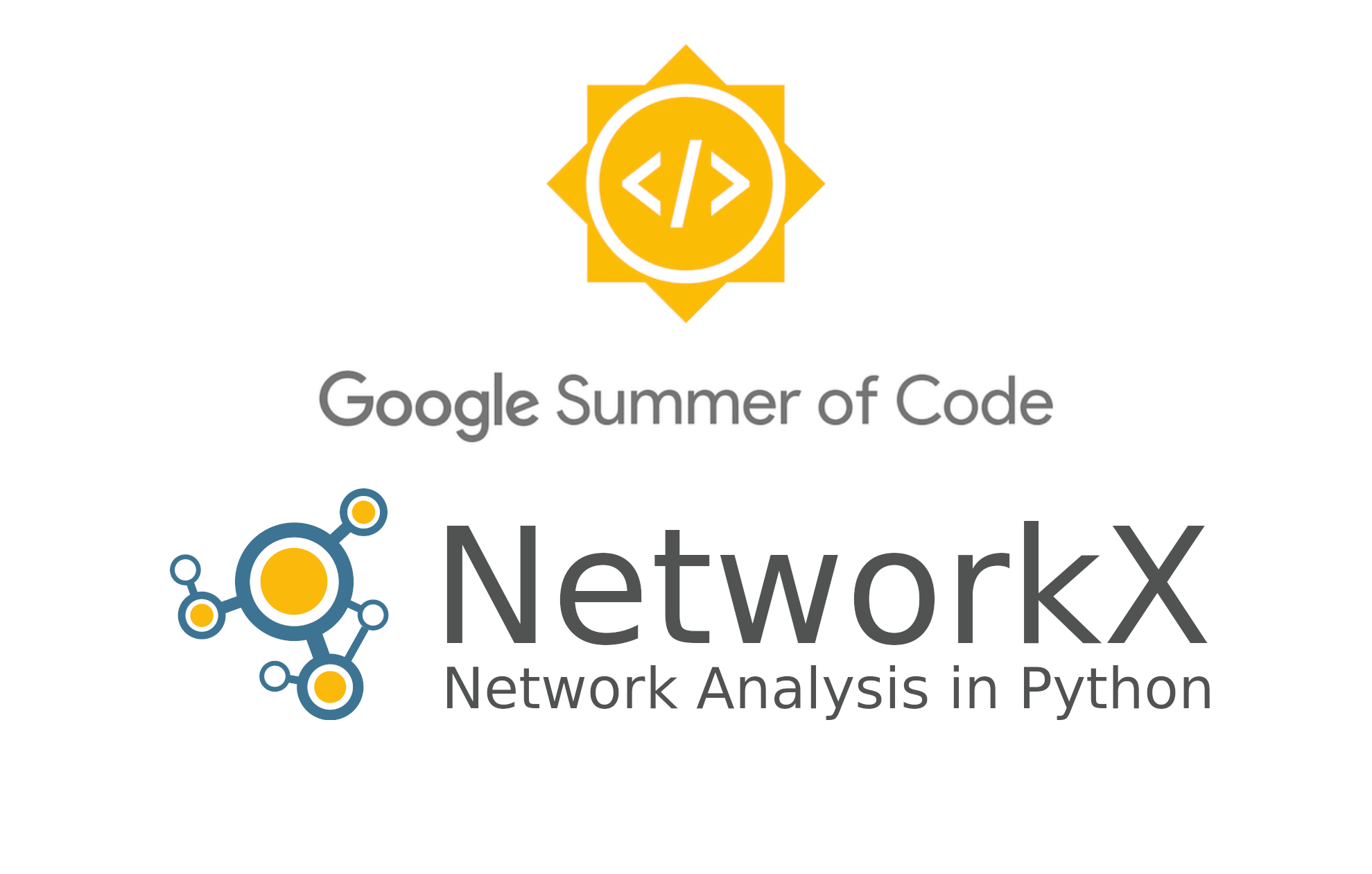 Finally moving on from the Held Karp relaxation, we arrive at the second step of the Asadpour asymmetric traveling salesman problem algorithm. Referencing the Algorithm 1 from the Asadpour paper, we are now finally on step two.

Sections 7 and 8 provide two different methods to find the desired probability distribution, with section 7 using a combinatorial approach and section 8 the ellipsoid method. Considering that there is no ellipsoid solver in the scientific python ecosystem, and my mentors and I have already decided not to implement one within this project, I will be using the method in section 7.

The algorithm given in section 7 is as follows:

This structure is fairly straightforward, but we need to know what \(q_e(\gamma)\) is and how to calculate \(\delta\).

Finding \(\delta\) is very easy, the formula is given in the Asadpour paper (Although I did not realize this at the time that I wrote my GSoC proposal and re-derived the equation for delta. Fortunately my formula matches the one in the paper.)

The first thing that I noticed is that in the denominator the summation is over all spanning trees for in the graph, which for the complete graphs we will be working with is exponetial so a `brute force’ approach here is useless. Fortunately, Asadpour and team realized we can use Kirchhoff’s matrix tree theorem to our advantage.

As an aside about Kirchhoff’s matrix tree theorem, I was not familiar with this theorem before this project so I had to do a bit of reading about it. Basically, if you have a laplacian matrix (the adjacency matrix minus the degree matrix), the absolute value of any cofactor is the number of spanning trees in the graph. This was something completely unexpected to me, and I think that it is very cool that this type of connection exists.

The details of using Kirchhoff’s theorem are given in section 5.3. We will be using a weighted laplacian \(L\) defined by

Now, we know that applying Krichhoff’s theorem to \(L\) will return

Each exponential factor has the same base, so we can collapse that into

Next, we need to find the numerator for \(q_e(\gamma)\). Just as before, a `brute force’ approach would be exponential in complexity, so we have to find a better way. Well, the only difference between the numerator and denominator is the condition on the outer summation, which the \(T \in \mathcal{T}\) being changed to \(T \ni e\) or every tree containing edge \(e\).

From here, the logic to show that a cofactor from \(L\) is actually the numerator of \(q_e(\gamma)\) parallels the logic for the denominator.

At this point, we have all of the needed information to create some pseudo code for the next function in the Asadpour method, spanning_tree_distribution(). Here I will use an inner function q() to find \(q_e\).

The clear next step is to implement the function spanning_tree_distribution using the pseudo code above as an outline. I will start by writing q and testing it with the same graphs which I am using to test the Held Karp relaxation. Once q is complete, the rest of the function seems fairly straight forward.

One thing that I am concerned about is my ability to test spanning_tree_distribution. There are no examples given in the Asadpour research paper and no other easy resources which I could turn to in order to find an oracle.

The only method that I can think of right now would be to complete this function, then complete sample_spanning_tree. Once both functions are complete, I can sample a large number of spanning trees to find an experimental probability for each tree, then run a statistical test (such as an h-test) to see if the probability of each tree is near \(\exp(\gamma(T))\) which is the desired distribution. An alternative test would be to use the marginals in the distribution and have to manually check that

where \(p(T)\) is the experimental data from the sampled trees.

Both methods seem very computationally intensive and because they are sampling from a probability distribution they may fail randomly due to an unlikely sample.